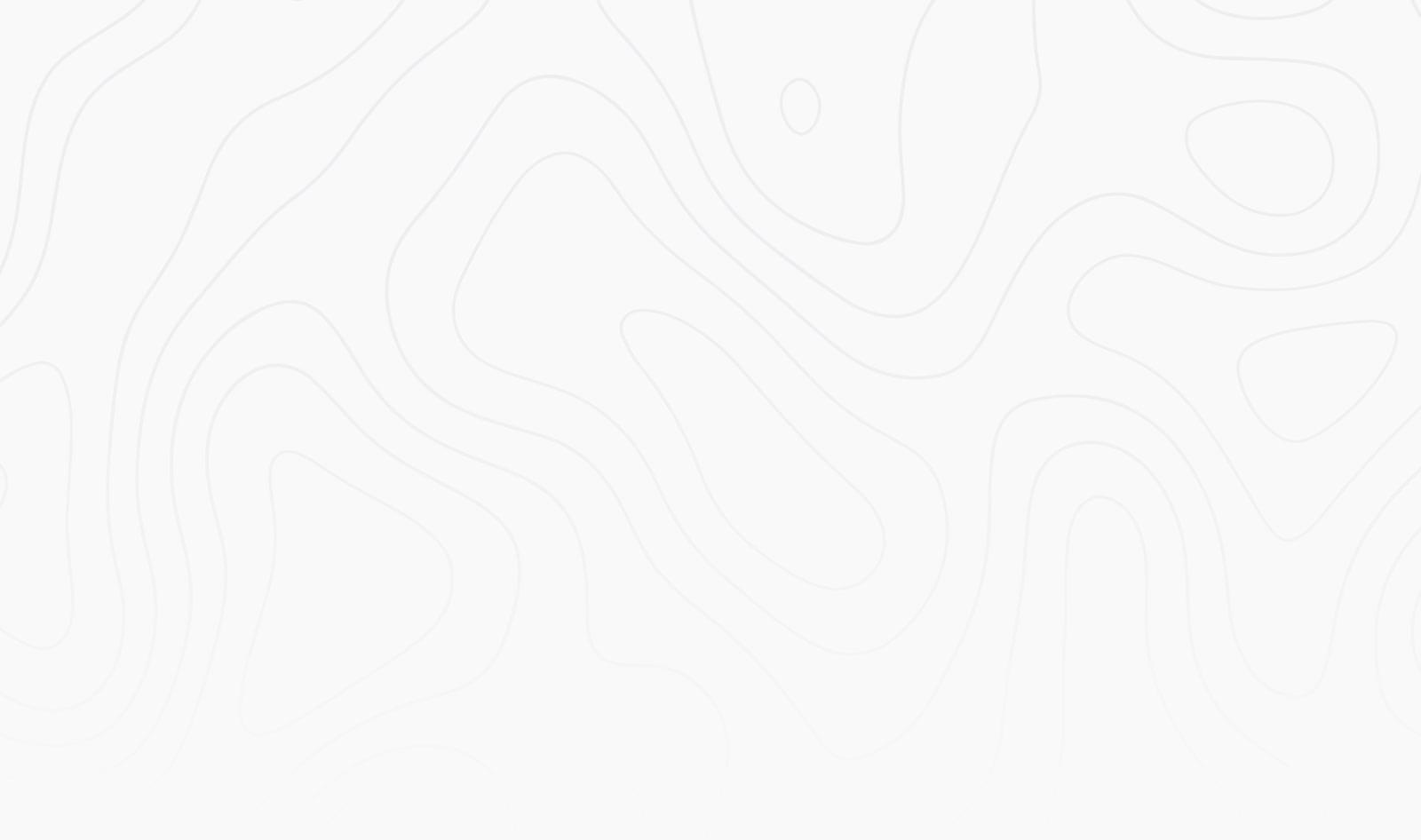 In 2015, on behalf of the Ministry of Economic Affairs, an expert working group (a.k.a. GS-ZL) has been formed. The expert team suspected a possible gas leak from the closed shafts with varying degrees depending on weather conditions.

Coal mining in Limburg has been historically important. The coal mine activities ceased by the 1960s, however, the effect of centuries-long industrialization still affects the region. In 2015, on behalf of the Ministry of Economic Affairs, an expert working group (a.k.a. GS-ZL) has been formed. The group released a report on the historical and industrial mine shafts in Kerkrade, Limburg. The expert team suspected a possible leak from the closed shafts with varying degrees depending on weather conditions.

CO2 is a gas that naturally occurs in the atmosphere (around 400ppm in open air, or 0.04% air volume). At the level of 0.5% there’s the possibility of oxygen deprivation, at the level 4%, it is a certainty). According to the detailed GS-ZL report, in some closed industrial mine shafts in Kerkrade, CO2 levels up to 10% of the air volume. In any crack, the mines will leak the gas and produce a hazardous environment. Both reports mentioned above agree on the measures to be taken, that is to observe the fluctuation in CO2, and analyze with respect to seasonal fluctuations in the atmospheric air pressure to predict possible leaks and create a risk map. 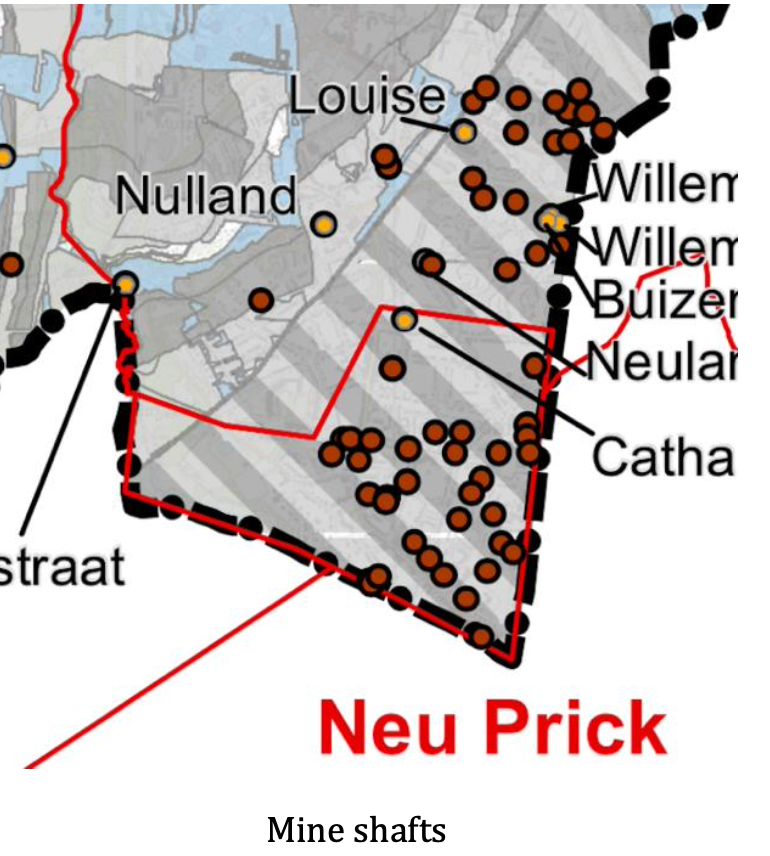 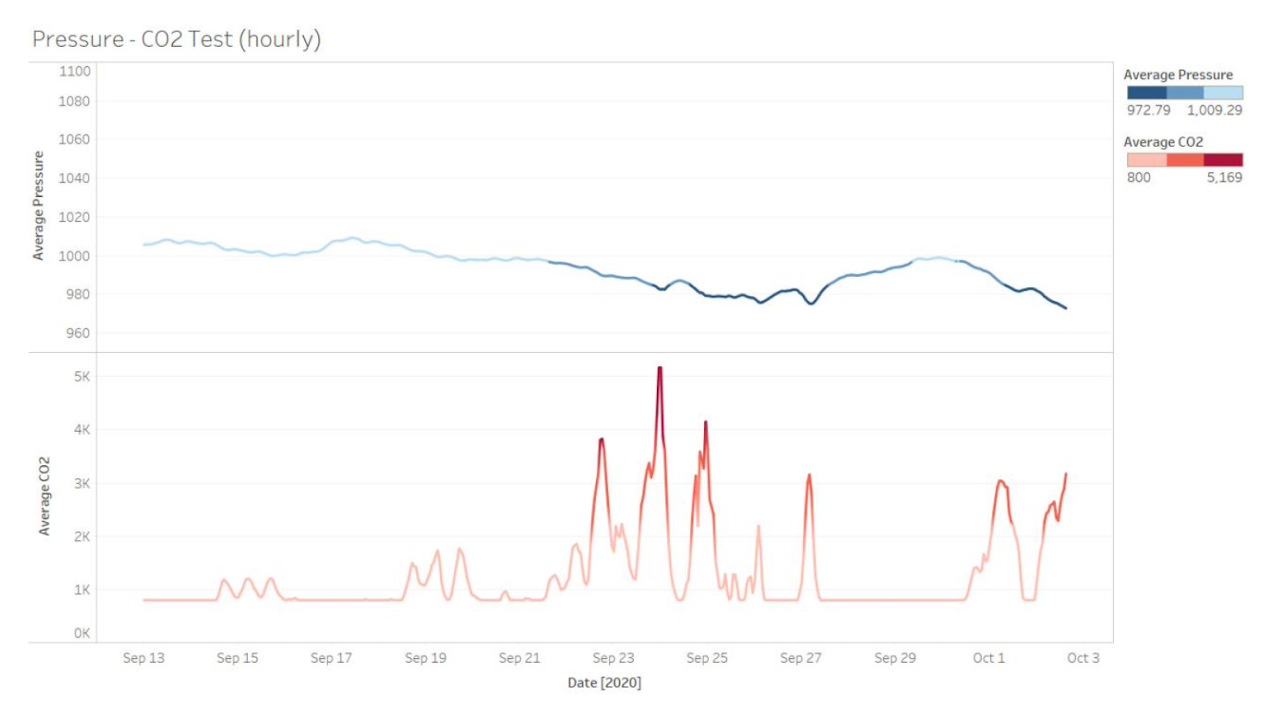 Based on initial results it shows clearly that the CO2 values measured in the house located above a historical mine shaft can fluctuate around 5000 ppm, which is well-above the recommended range. High values seem to show correlation with low air pressure values. Such values were not detected in the house located normally.

“We are very satisfied working with sustainably.io. It’s a professional, efficient, service-based company that provided us with air quality measurement devices and sensors for measuring mining gas levels in basements as a protective measure. If we would have to choose again, sustainably.io would be our choice!” (Maurice Stevens).

We are experienced professionals who understand that It services is changing, and are true partners who care about your future business success.